The Art of Gathering: Summary and Review 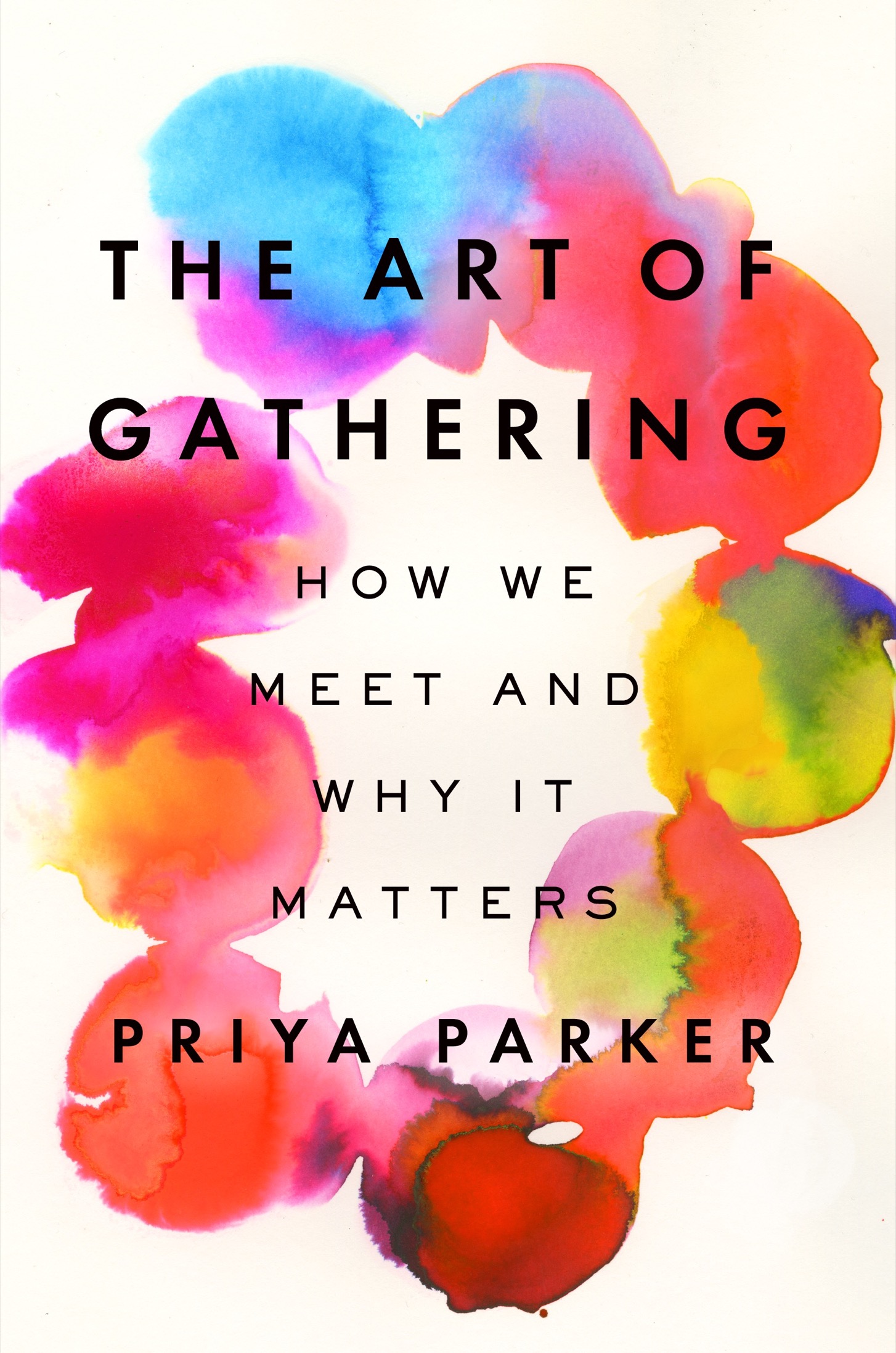 The Art of Gathering: How We Meet and Why It Matters by Priya Parker

This book opened the door to making me realize there is so much more to organizing communities than I realized, and is responsible for giving me the confidence to develop my identity as a community builder.

On the first day of his class on Adaptive Leadership, he begins in the most peculiar way. Instead of walking into the room and taking attendance or launching into a lecture, he sits in a black swivel chair in the front of the classroom and stares at the ground with a blank, slightly bored look on his face. Dozens of students sit in front of him. He doesn’t welcome any of them. He doesn’t clear his throat. He doesn’t have one of his assistants introduce him. He just sits there in silence, staring blankly, not moving an inch.

Without the professor leading the way, the students must deal with one another. Any of the hundred of them is, technically, free to speak (or yell or dance or laugh or attempt to take charge). No one is stopping them. But there are unspoken norms discouraging them from doing so. And even when those norms are put to the test, as Heifetz is doing by hanging back, each student has no idea how the others will react. Will one of them be strong enough, charismatic enough, or logical enough to convince the others what to do with the time? Or will they endlessly argue?

Having rules of engagement and being explicit about norms helps foster a more tight-knit sense of belonging, that this gathering is an oasis from the normal world.

5. Never start a funeral with logistics

Your first words are a privileged moment, use it to reinforce your purpose, don’t squander it by talking about logistics (those can come later).

6. Keep your best self out of my gathering

Enforce guardrails around attendee’s “normal” identities, this just leads to exhausting posturing of social status common elsewhere (see Part 4: Create a temporary alternative world). For example, instruct attendees that they are not allowed to talk about their job title or brag about what they’ve accomplished.

Provide structure and examples for talking about “taboo” topics (sex, politics, religion), to encourage people to be vulnerable in the conversation, while avoiding it from turning into an emotional fight.

8. Accept that there is an end

Close on a high note, don’t let people just trail off and leave the gathering without having a privileged moment to send them off (e.g. taking a photo at the end of Learning Night). Make a “last call” moment to emphasize the purpose of the gathering. If you want to extend a gathering, transition the tone/environment in some way to demarcate the main gathering from a distinct secondary gathering that has now commenced.