Why We Sleep: Summary and Review 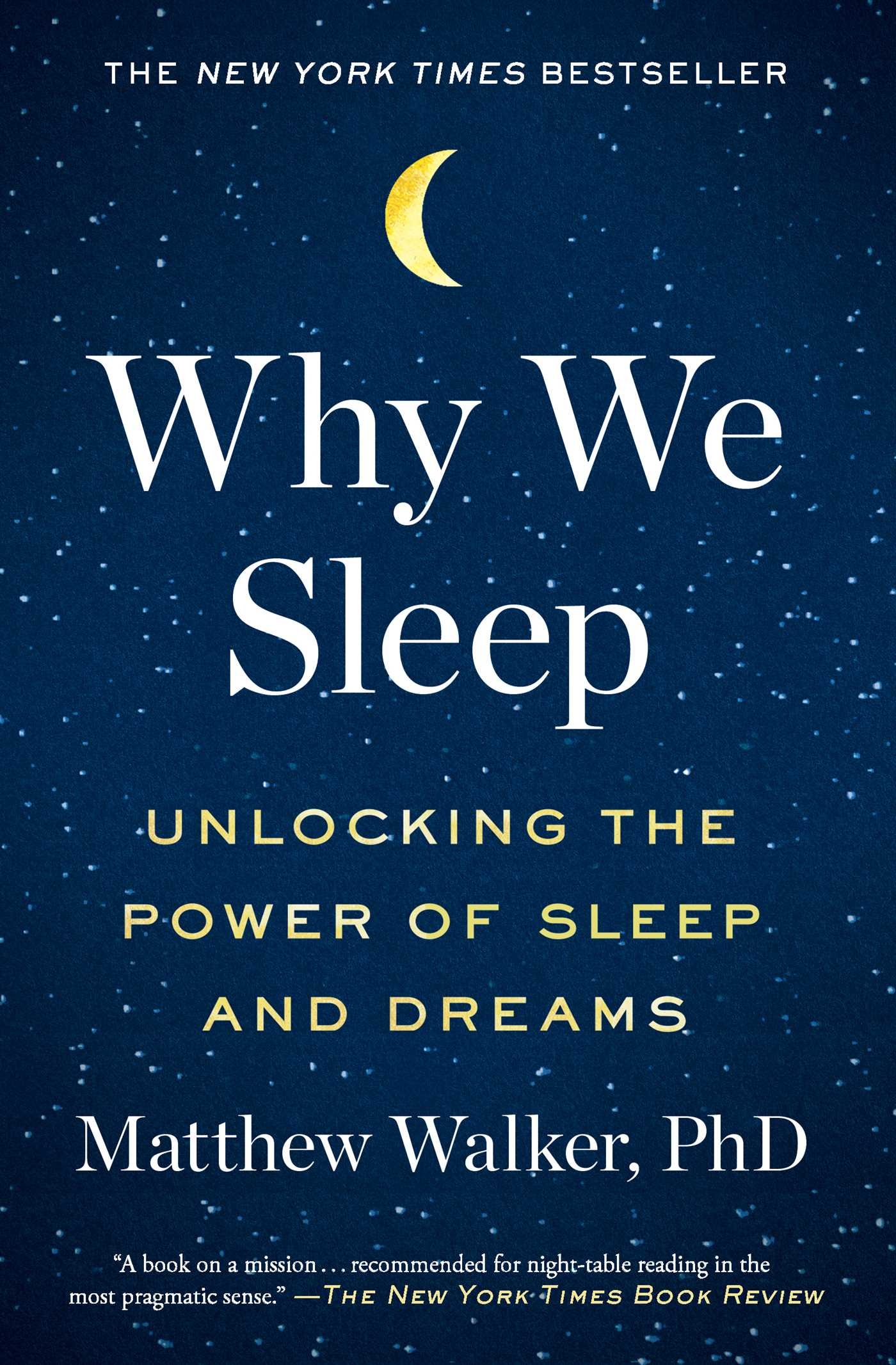 Why We Sleep: Unlocking the Power of Sleep and Dreams by Matthew Walker

My favourite excerpt from this book which sums it up: AMAZING BREAKTHROUGH! Scientists have discovered a revolutionary new treatment that makes you live longer. It enhances your memory and makes you more creative. It makes you look more attractive. It keeps you slim and lowers food cravings. It protects you from cancer and dementia. It wards off colds and the flu. It lowers your risk of heart attacks and stroke, not to mention diabetes. You’ll even feel happier, less depressed, and less anxious. Are you interested?

When Dinges and Rosekind reported their findings to the FAA, they recommended that “prophylactic naps”—naps taken early during long-haul flights—should be instituted as policy among pilots, as many other aviation authorities around the world now permit. The FAA, while believing the findings, was not convinced by the nomenclature. They believed the term “prophylactic” was ripe for many a snide joke among pilots. Dinges suggested the alternative of “planned napping.” The FAA didn’t like this, either, feeling it to be too “management-like.” Their suggestion was “power napping,” which they believed was more fitting with leadership- or dominance-based job positions, others being CEOs or military executives. And so the “power nap” was born.

The problem, however, is that people, especially those in such positions, came to erroneously believe that a twenty-minute power nap was all you needed to survive and function with perfect, or even acceptable, acumen. Brief power naps have become synonymous with the inaccurate assumption that they allow an individual to forgo sufficient sleep, night after night, especially when combined with the liberal use of caffeine.

Sleep Deprivation used for torture in Guantánamo Bay, allowing prisoners to sleep for only 4 hours every 24 hours.

Several US federal courts hold a similarly damning view of these practices, ruling that sleep deprivation violates both the Eighth and Fourteenth Amendments of the United States Constitution regarding protection from cruel and inhuman punishment. Their rationale was sound and impenetrable: “sleep,” it was stated, must be considered a “basic life necessity,” which it clearly is.

the US Department of Defense subverted this ruling, authorizing twenty-hour interrogations of detainees in Guantánamo Bay between 2003 and 2004. Such treatment remains permissible to this day of writing, as the revised US Army Field Manual states, in appendix M, that detainees can be limited to just four hours of sleep every twenty-four hours, for up to four weeks.

Could you concentrate and learn much of anything when you had woken up so early? Keep in mind that 5:15 a.m. to a teenager is not the same as 5:15 a.m. to an adult. Previously, we noted that the circadian rhythm of teenagers shifts forward dramatically by one to three hours. So really the question I should ask you, if you are an adult, is this: Could you concentrate and learn anything after having forcefully been woken up at 3:15 a.m., day after day after day? Would you be in a cheerful mood? Would you find it easy to get along with your coworkers and conduct yourself with grace, tolerance, respect, and a pleasant demeanor?

Doctors and Nurses and underslept because of institutional inertia.

The term “residency” came from Halsted’s belief that doctors must live in the hospital for much of their training, allowing them to be truly committed in their learning of surgical skills and medical knowledge. Fledgling residents had to suffer long, consecutive work shifts, day and night. To Halsted, sleep was a dispensable luxury that detracted from the ability to work and learn. Halsted’s mentality was difficult to argue with, since he himself practiced what he preached, being renowned for a seemingly superhuman ability to stay awake for apparently days on end without any fatigue.

But Halsted had a dirty secret that only came to light years after his death, and helped explain both the maniacal structure of his residency program and his ability to forgo sleep. Halsted was a cocaine addict. It was a sad and apparently accidental habit, one that started years before his arrival at Johns Hopkins.