At Home: Review and Summary Notes 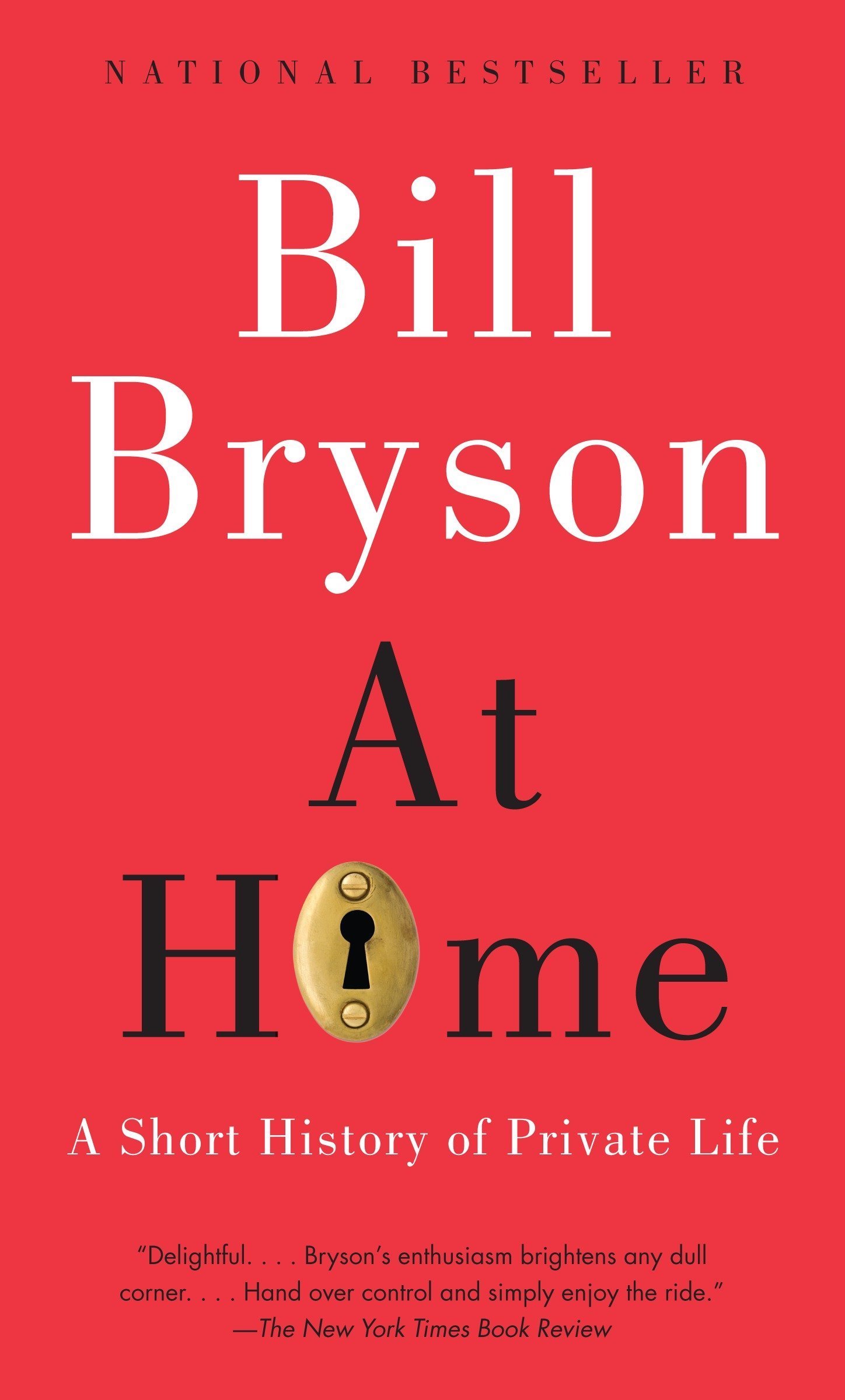 At Home: A Short History of Private Life by Bill Bryson

Bryson recounts the history of every room in the house, in intricate and hilarious detail. It’s a collection of cool and interesting facts about home construction and furnishing going back through the ages.

The book can be read as a history of Britain and the United States through the lens of home construction.

Keeping a home running well requires a lot of labour. Back in the day, this meant a lot of servitude. We avoid this labour today mainly because we can make use of household appliances:

Three servants to look after one bachelor clergyman might seem excessive to us, but it wouldn’t have seemed so to anyone in Marsham’s day. Most rectors kept at least four servants and some had ten or more. It was an age of servants. Households had servants the way modern people have appliances. Common labourers had servants. Sometimes servants had servants.

The book also is quite eye-opening in how dirty and uncomfortable it was to live in a house in pre-modern times.

When wood-shavings and sawdust make it into a top ten list of bedding materials you know you are looking at a rugged age. Mattresses were havens not only for bedbugs, fleas and moths (which loved old feathers when they could get at them) but for mice and rats as well. The sound of furtive rustlings beneath the coverlet was an unhappy accompaniment to many a night’s sleep.