What chess competitions taught me about startups 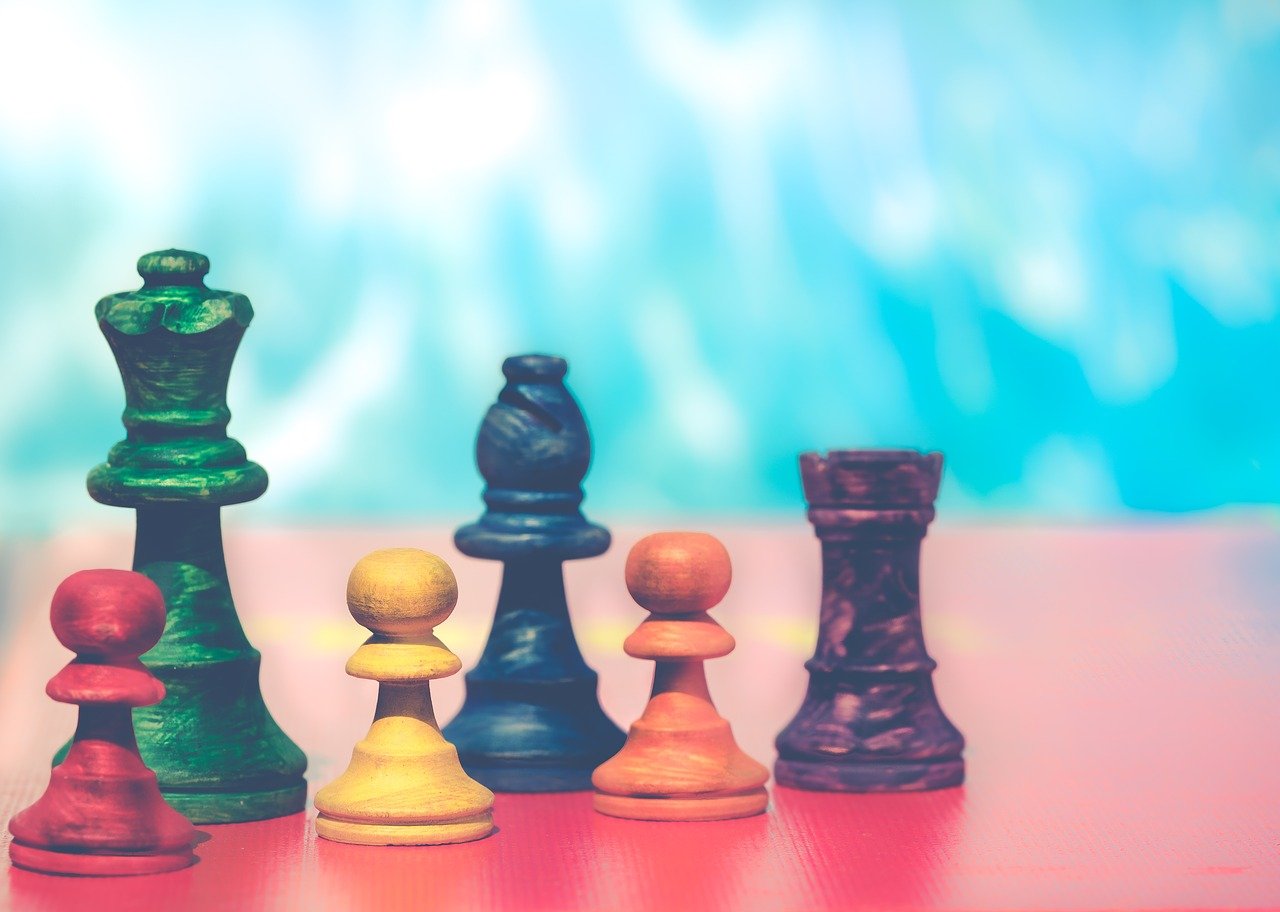 2. Position is more important than material

Material advantages mean nothing if your pieces are placed far away from the action. This is why gambits can be effective if played well, and most of the mid-game consists of jockeying for positional advantage. Your queen may be powerful, but she is useless if locked behind a row of pawns.

You can have $200 million more capital than your competitor, but this will not help you if you have positioned your product incorrectly or are trying to sell to a market that does not want your product. Being close to the action is preferable to having a large bankroll.

3. It’s never over until it’s over

Even if you think you are winning a chess game, the tide can change dramatically at the last-minute and when you least expect it. An innocent-looking knight you think you have cornered can deliver checkmate long after you’ve forgotten about it, and an awkwardly placed bishop can end up being the key attacker of a position that forces you to break apart your defenses. This is why you never assume that you are winning until you win.

Startups are very dynamic. A group of “loyal” customers you rely on can switch to a competitor’s product next week. An investing round you thought was secure can fall apart at the last-minute if a partner quits. A deal is not done until you can feel the money in your pocket.

4. Ignore the scorecards that don’t matter

When I first played a timed chess game, I performed worse than I normally did. But after analyzing my timed games, I realized that the total amount of time I spent was no different from in an untimed game—it was only the pressure of the clock that caused me to make poorer decisions (see #1: Psychology is everything). After I learned to ignore the clock, my timed games became as good as my untimed games.

Just because your opponent has more time than you in a game doesn’t mean that you’re losing; if you invest your time well you will be making more thoughtful moves. In startups, just because a competing company launched their product before you did does not necessarily mean that you need to launch yours immediately. Just because someone won the “Top 20 of X” award or worked for a prestigious company does not mean they will be a successful entrepreneur.

5. Learn from the experts, but invent your own strategy

The single biggest thing I did to improve my chess game as a beginner was to read chess books. This helped me go from beginner to intermediate in a relatively short time. But once I became an intermediate player, I benefitted more from observing analysis and commentary of professional players, and getting coached on the strengths and weaknesses of my own play.

However, there is only one way to go from intermediate to advanced: play many, many games against other people who are slightly better than you are. You can’t rely on other people’s advice forever and if you want to truly excel at the game you have to discard some of the advice and create your own strategies.

6. Have fun and remember: it’s just a game

There are exceptions to every rule including the ones above. You’re in this to have fun, and having fun means doing things just because you want to sometimes. Despite all the challenges and difficulties you may face during a chess game, always remember that at the end of the game, no matter who wins or loses, all the pieces go back into the same box.