The Problem with the Case Method 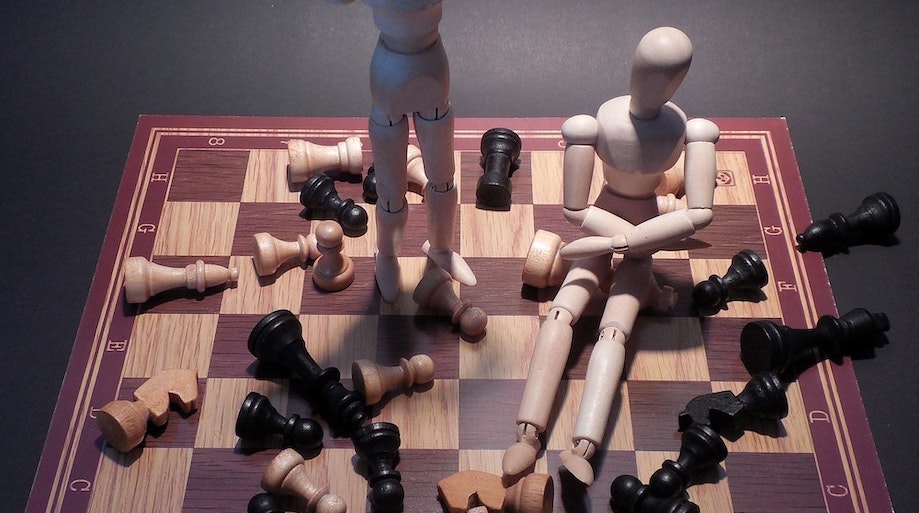 Most business schools use the Case Method to teach students about business. Basically, you are given a description of a company (either real or made-up) with a specific business problem. You then need to analyze the problem and present a solution to the professor in a report.

Except—this teaches you nothing about business. The Case Method is an inferior teaching technique and you should be skeptical of any school that promotes it as a primary means of instruction.

The Case Method doesn’t work because it assumes the world is static: that understanding a past business decision will help you make a better decision when similar circumstances arrive in the future. This may have been a fair assumption in the 20th century, but today you can no longer assume the future will look the same as the present.

As the first graduate business school1, Harvard Business School pioneered the Case Method in 1908. Because the educators at the time had never taught business before, they copied the academic model from law schools. Harvard Law School trained lawyers to study historical legal cases, analyze those past decisions, and apply the decisions to future cases. Thus, the business Case Method was born.2

Now, the Case Method works for law schools because law (especially English common law) is fundamentally based on historical precedent. New laws are built atop the old, and today’s law is just the cumulative sum of all the decisions that came before. The easiest way to win your case is to convince the court that your case is exactly analogous to a previous winning case, so it is sensible that studying old cases makes you a better lawyer.

Does studying old business decisions make you a better businessperson? Yes! Well, it did in the 20th century, when the name of the game was mass production. The titans of steel, oil, and automobiles won their markets and built huge monopolies as they took proven business models and ruthlessly copy/pasted them. In that era, you could reliably extrapolate past successes into the future.

But we live in a different era now. New technologies that wash away your basic assumptions arrive in regular waves. If you are trying to be an entrepreneur, the Case Method is anti-useful. By definition, the entrepreneur is trying to create a business where no prior examples exist. Copying a prior example makes you merely a glorified franchisee.3 Even if you want to grow an incumbent business, it’s just too easy for an upstart to growth hack its way into stealing 90% of your market share in a few short years.

Learning business in the 21st century means learning how to think for yourself. Design thinking. Reasoning from first principles. Empiricism. Bayesianism. These mental tools are what you need to succeed in a world where there are no precedent cases to study. Compared to these more effective ways to learn, the Case Method’s insistence on reasoning by analogy reveals its true colours as nothing more than a generous helping of narrative fallacy.

Granted, some cases I studied in business school4 were creditable. The best cases use examples to encode larger truths about human psychology or game theory. Like studying the Geospizinae finches of the Galápagos not to learn how to domesticate them, but as a compression codec for evolutionary biology. Still, most cases just want you to write a marketing plan, and students would have been better served by taking their $2,500 per credit hour and buying real ads for real products. I also think the Case Method is more effective than unstructured discussions because in a case you must deliver an action plan. This helps you practice presenting confidently and writing persuasively even if the content is irrelevant. Still, it seems silly to pay $100,000 to learn how to present when a simple public speaking course runs for much less. Even Harvard itself offers a public speaking course (SPCH E-100) for just $1,700.

Fundamentally, the Case Method relies on the assumption that studying past performance allows you to achieve better future performance. This may have been true 100 years ago when the Case Method was first developed, but today it needs to be discarded for better teaching methods that reflect how business is done in the 21st century.

If you are applying to business school, I encourage you to search for a school that emphasizes real-world experience over cases. If you are currently enrolled in business school, I encourage you to question the value of the Case Method and petition your professors to drop it in favour of an instruction method that actually works. We send our brightest, most ambitious young people to business school to become the visionary leaders of tomorrow. Let’s make sure they actually learn how.