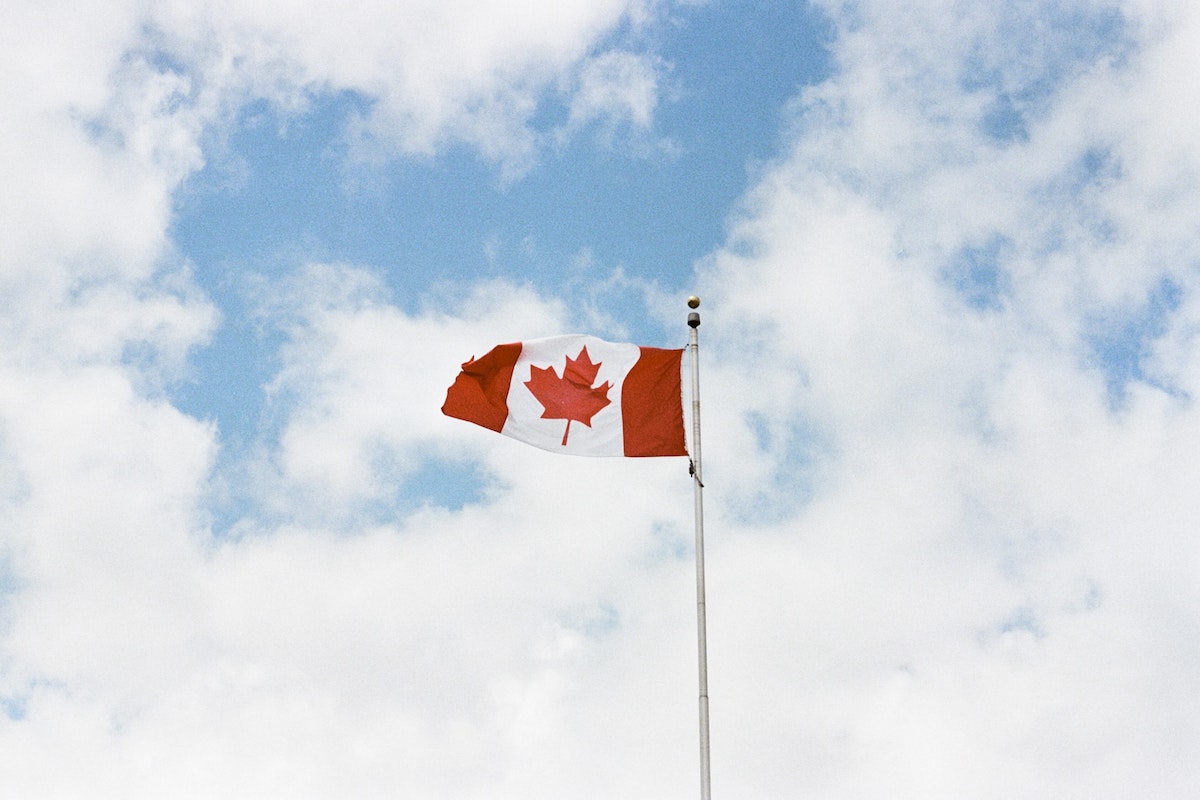 We’ll always be in the shadow of our neighbour, the United States; but that’s okay, because mediocrity is what makes Canada awesome.

Our healthcare is worse than the UK’s. TIFF is not as prestigious as the Golden Globes. We are the Shopify to your Amazon, the BlackBerry to your Apple. The landmass spans three oceans and yet still is only the second largest. We have less oil than Texas. Vancouver real estate is not as expensive as San Francisco. The most talented people in the world apply to immigrate here, after they were rejected by the USA.

Canadians don’t desire to be the first, the best, or the greatest. We’re pretty okay with being number two. We’re so unremarkable that we rarely make international news, and that’s fine because most Canadians don’t want that spotlight anyway.

Canadian history is a list of things we helped French and British people accomplish.

Our winter doesn’t stop Napoleons, it just stops your car batteries in the morning.

Canada is really big. So you can’t make generic statements that apply to all Canadians. You are guaranteed to find someone whose experience contradicts what I’ve written here. Perhaps the only thing that unites Canadians is we tell ourselves at least we’re not American. Canada doesn’t have a strong national identity, or a unique marketing angle.

Canada is the generic store brand of countries.

In an era where technology pulls apart the tails, Canada remains refreshingly average. The best part of a country is also its worst part, and the worst part about Canada is that it has no best part.

The lack of any single dominating force is what makes Canada so amazingly diverse. You can just be you, and don’t need to conform to a peer group, because everyone around you doesn’t work for just one industry, or likes just one type of media, or participates in just one cultural bubble. It’s a place where I feel safe to be mediocre; I don’t feel like a failure for not curing cancer or inventing AI or doing rocket science.

No matter how much I like to believe, the truth is that I’ll probably live a normal, unremarkable life that people will forget about once I’m gone. Canada accepts your inherent worth as a person, and doesn’t demand that you achieve, consume, or do something special to deserve your dignity. Canada is a wonderful place to live despite being second place and this reminds you that it’s fine not to be first place. You are valuable because you are you.

Canada is mediocre, and so am I. That’s why I love you, Canada. 🇨🇦