The Flinch: Review and Summary Notes 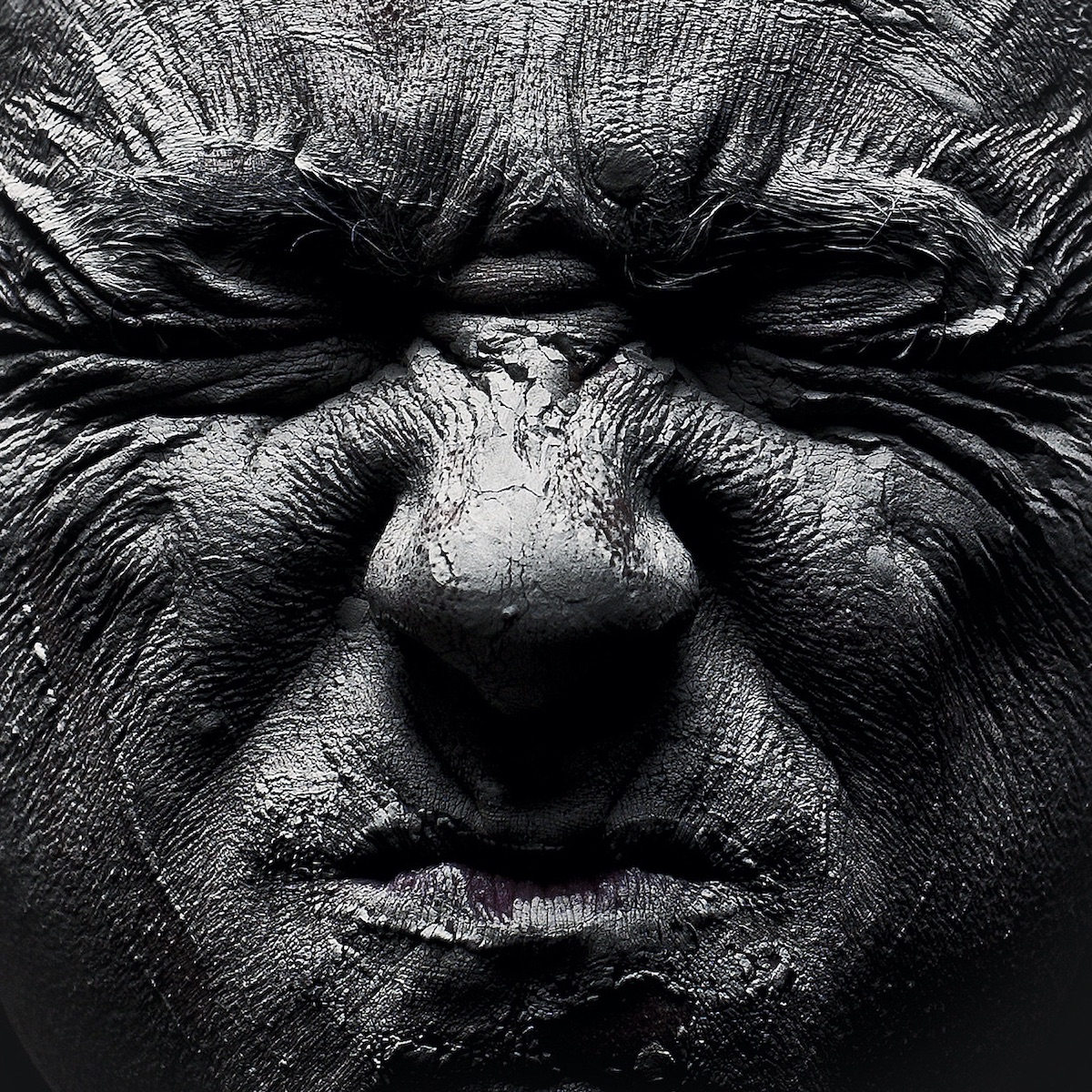 The Flinch by Julien Smith

This book is now out of print, which is a shame because the exercises it contained were pivotal in helping me build courage and become the person I am today.

The key idea is to “Flinch Forward”, or to use your startle response to lean into the fear instead of shrink away from it.

In a state of fear, most people put their hands up to defend themselves. They back away—this is the flight response. But the real trick is to do what the professionals do. They use the speed of the flinch—they use its intensity—to their advantage.

Law enforcement officers, professional fighters, and members of the military—all of them learn systems that leverage the flinch. They use it to react faster than their opponents even realize. Instead of flinching back, they flinch forward—toward their opponent, and toward the threat.

When you flinch forward, you’re using the speed of your instincts, but you don’t back off. Instead, you move forward so fast—without thinking—that your opponent can’t react. You use your upraised hands as weapons instead of shields. You use your fear to gain an advantage.