The Body: Review and Summary Notes 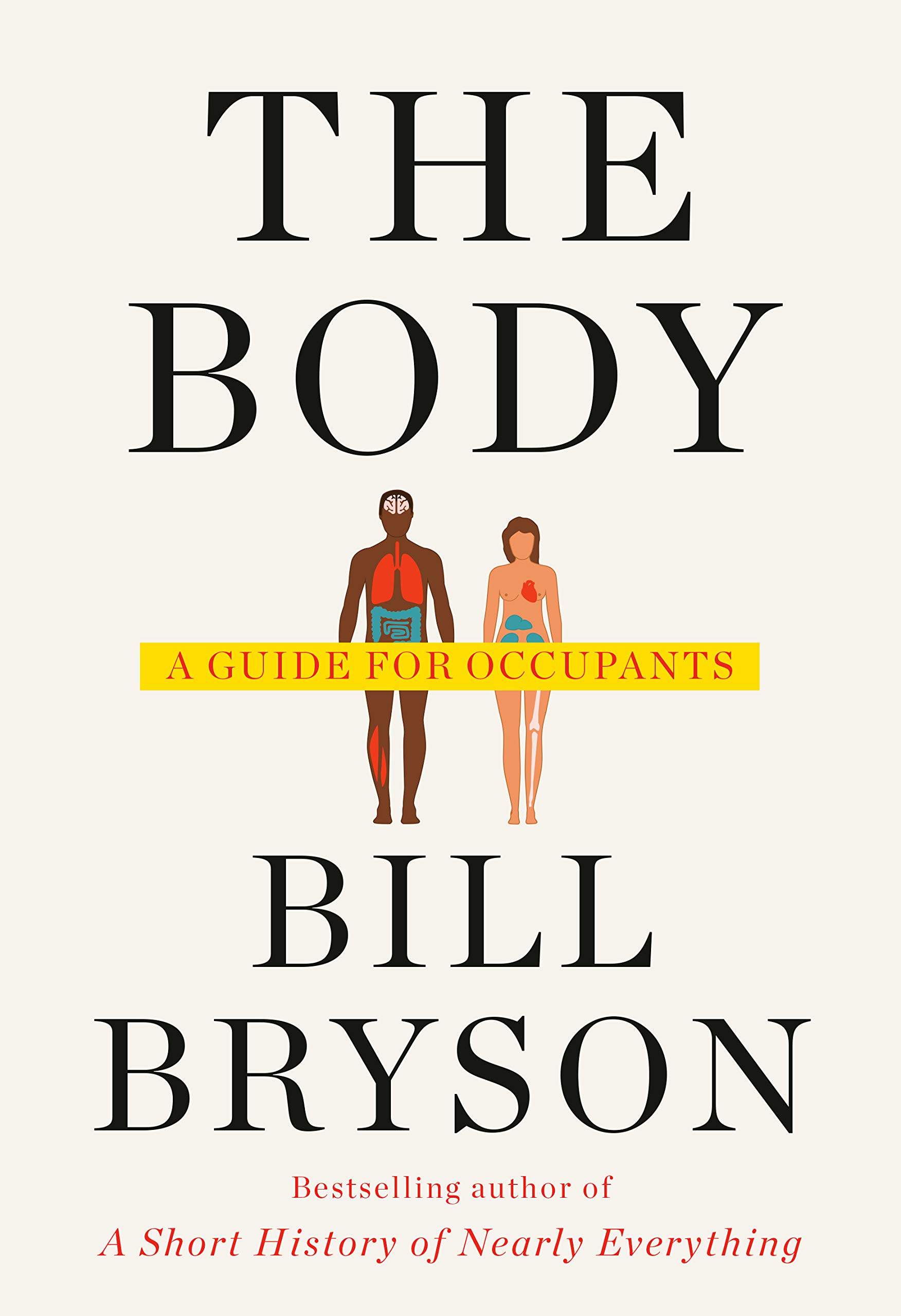 The Body: A Guide for Occupants by Bill Bryson

Bryson describes cool facts about every part of the human body, and the insane medical histories that led us to discovering those facts.

Skin color/pigmentation/melanin levels independently evolved multiple times in separate human populations. So you can’t make generalizations about a connection between genetic lineage and skin pigmentation, because there is no connection.

Skin color is a classic example of what is known as convergent evolution—that is, similar outcomes that have evolved in two or more locations. The people of, say, Sri Lanka and Polynesia have light brown skin not because of any direct genetic link but because they independently evolved brown skin to deal with the conditions of where they lived. It used to be thought that depigmentation probably took perhaps ten thousand to twenty thousand years, but now thanks to genomics we know it can happen much more quickly—in probably just two or three thousand years. We also know that it has happened repeatedly. Light-colored skin—“de-pigmented skin,” as Jablonski calls it—has evolved at least three times on Earth.

“You probably think asthma is caused by dust mites or cats or chemicals or cigarette smoke or air pollution,” says Neil Pearce, professor of epidemiology and biostatistics at the London School of Hygiene and Tropical Medicine. “I have spent thirty years studying asthma, and the main thing I have achieved is to show that almost none of the things people think cause asthma actually do. They can provoke attacks if you have asthma already, but they don’t cause it. We have very little idea what the primary causes are. We can do nothing to prevent it.”

In Britain, criminals hanged for murder were distributed to local medical schools for dissection, but there were never enough bodies to meet demand. Because of the shortages, a brisk trade arose in illicit bodies stolen from churchyards.

So many medical advances are the result of blind luck:

a lab assistant in Peoria named Mary Hunt brought in a cantaloupe from a local grocery store. It had a “pretty golden mold” growing on it, she recalled later. That mold proved to be two hundred times more potent than anything previously tested. The name and location of the store where Mary Hunt shopped are now forgotten, and the historic cantaloupe itself was not preserved: after the mold was scraped off, it was cut into pieces and eaten by the staff. But the mold lived on. Every bit of penicillin made since that day is descended from that single random cantaloupe.