On Writing Well: Summary and Review 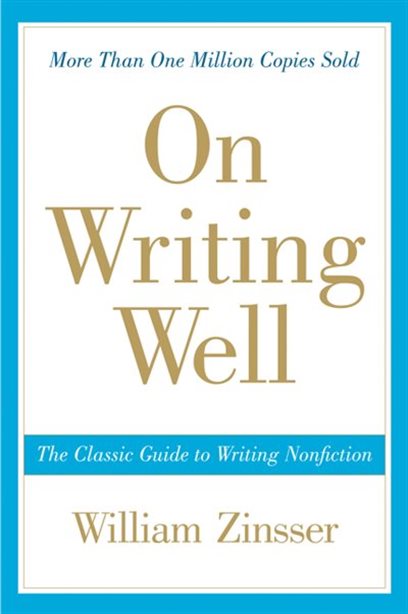 On Writing Well: The Classic Guide to Writing Nonfiction by William Zinsser

Wonderful resource for beginner writers. Recommended for anyone starting out as a writer.

If you want to go deeper, check out Made To Stick

Instead of “Such preparations shall be made as will completely obscure all Federal buildings and non-Federal buildings occupied by the Federal government during an air raid for any period of time from visibility by reason of internal or external illumination.”, write “In buildings where you need to work put something across the windows.”

Not writing simply comes from lacking the courage to stand for what you say, so you have to hide behind passive language.

Instead of “currently”, write “now”. Instead of “are you experiencing pain?” write “does it hurt?”

Sometimes people clutter because of doublethink; don’t be afraid to own your own style.

I remember President Ford assuring a group of visiting businessmen that his fiscal policies would work. He said: “We see nothing but increasingly brighter clouds every month.” I took this to mean that the clouds were still fairly dark.